Sisler's has been a family-owned and operated business for over 110 years.

In 1908, George Sisler started Sisler's Dairy Products in Ohio, Illinois. Back then, ice was cut from a local pond and sold for use in home iceboxes. The ice cream was manufactured and packed in ice to set up. 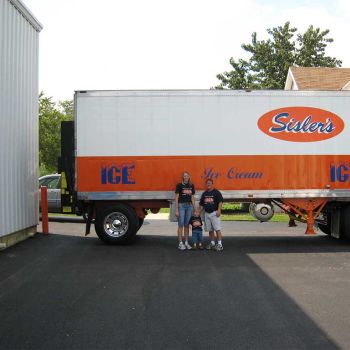 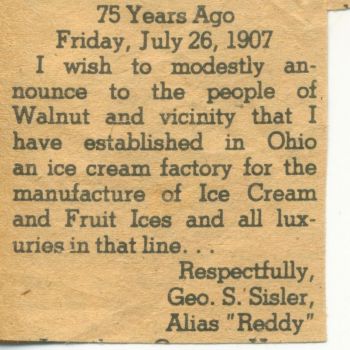 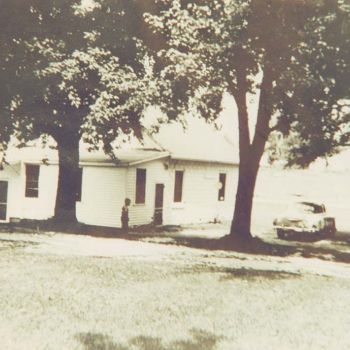 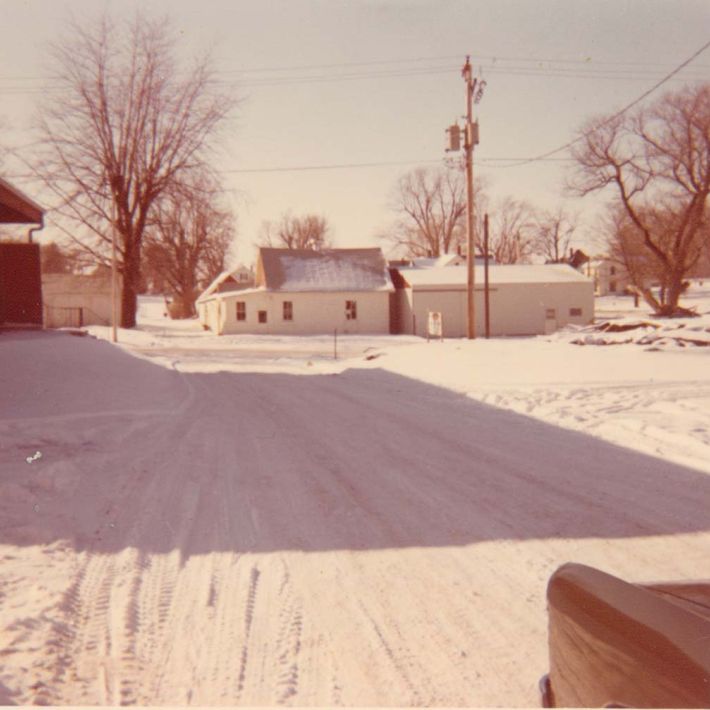 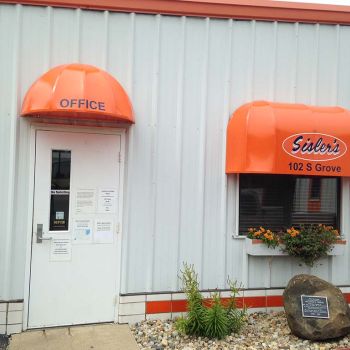 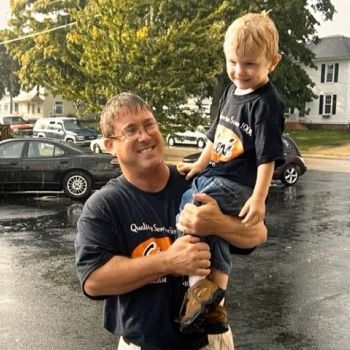 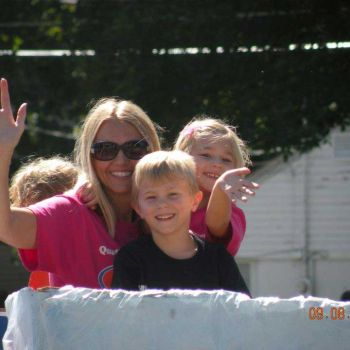 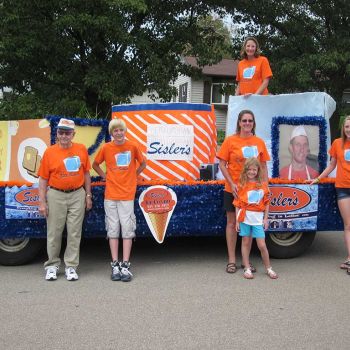 The development of home refrigeration reduced the demand for iceboxes. Eventually, Sisler's discontinued its ice production and focused on ice cream and other dairy products, such as butter.

George Sisler retired in 1957 and his son, Bill Sisler, took over the management of the company. During the course of Bill's years as manager, he accomplished his objective of reviving the ice business while maintaining the ice cream business. Eventually, Sisler's stopped producing butter and focused on its ice and ice cream. Today, the ice business has been fully revived and actually exceeds the ice cream business.

When Bill Sisler decided to retire in 1993, two veterans with the company stepped up to the plate. His son, Billy Sisler, and Dan Thompson had been employed at Sisler's Dairy Products since they were teenagers attending Ohio High School. They learned the rules of the business world through years of watching Bill run a small, but successful business. Eventually, Dan Thompson took over the general management of the company and the production of ice, and Billy Sisler took over the production of ice cream. In 1993, the company brought in another Sisler asset when Bill's daughter, Karen Anderson, came on board to assist with the day-to-day bookkeeping duties.

All three individuals, Dan Thompson, Billy Sisler, and Karen Anderson, shared the responsibility of keeping the Sisler tradition alive. In 1999, they voted to change the name of the company from Sisler's Dairy Products to Sisler's Ice & Ice Cream.

In 2011, the company suffered a devastating loss when Billy Sisler's life was unexpectedly cut short. Time is still healing the wounds of this loss, but Karen and Dan have vowed to carry on the legacy that has made the Sisler company what it is today. 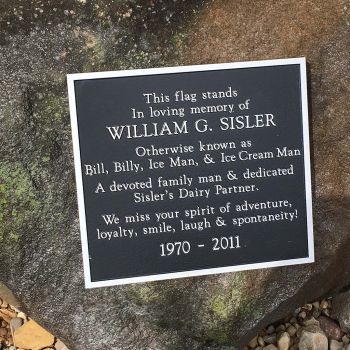 In 2015, Bill Sisler stepped down as president, and Dan Thompson was voted president of the company. Bill has now assumed the role of vice president and Karen (Sisler) Anderson is secretary/treasurer.

In November 2015, Randy Cassidy was hired and is our plant production supervisor. During the summer months, we appreciate the many dedicated employees who are students on break from high school and/or college. With the help of great sales/delivery men like Mike Welsh, Dave Linker, Rod Termini, Joel Anderson, and Randy Cassidy, we continue to expand our service area.

As of January 1st, 2022 we have discontinued our ice cream manufacturing and distribution and are concentrating 100% of our efforts on ice production and distribution.  This change will allow us to take ever better care of our awesome customers!  As always we look forward to providing you with Quality and Service for many years to come! 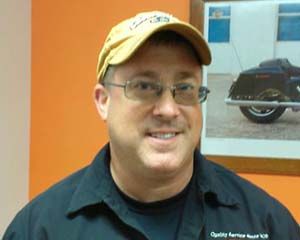 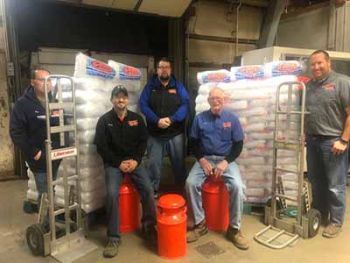 We hope you enjoy your visit to our website and come back often.

We'd love to hear from you!